The Summit Series is a new event series in Apex Legends presented by Realm. Are you looking for your shot against the pros?

The Summit Series is a new event series in Apex Legends presented by Realm. Are you looking for your shot against the pros?

CHECK OUT THE FINAL SCORES!

want to qualify? bring your squad and click the link below! 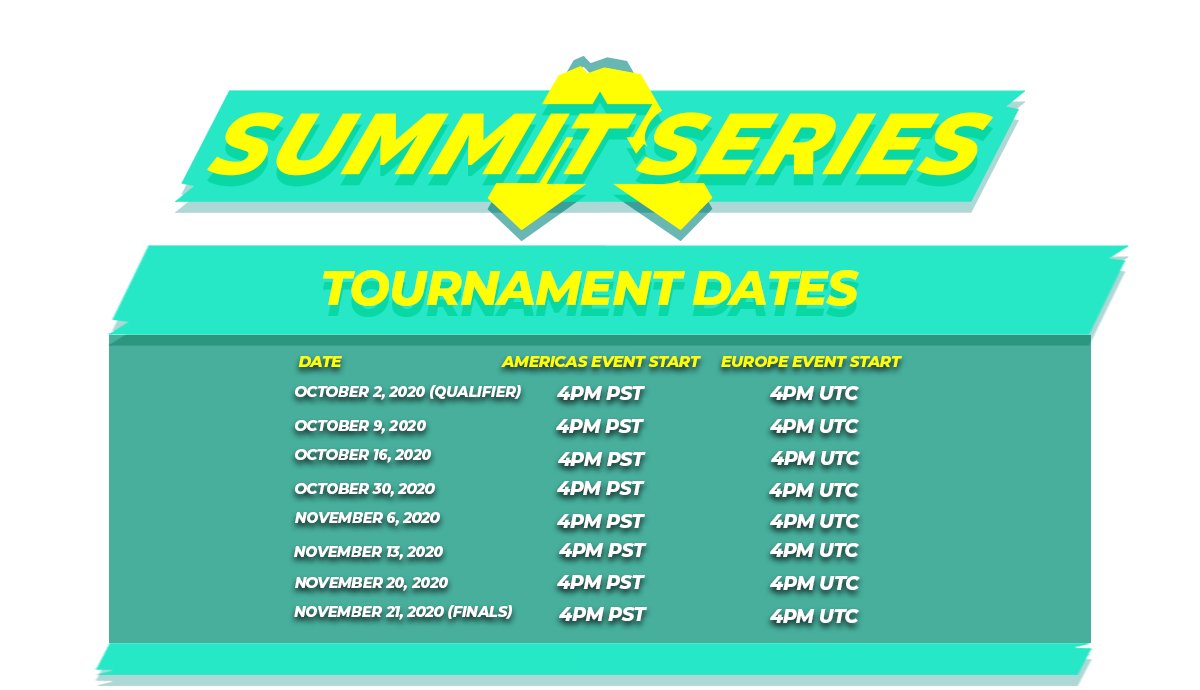 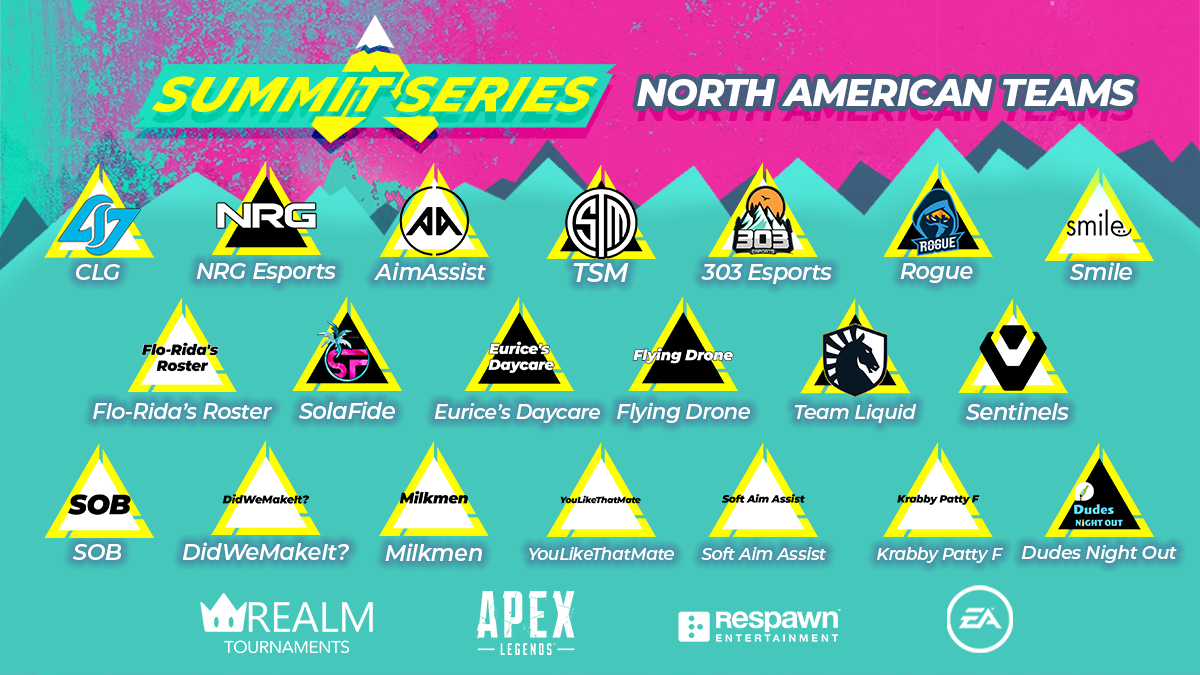 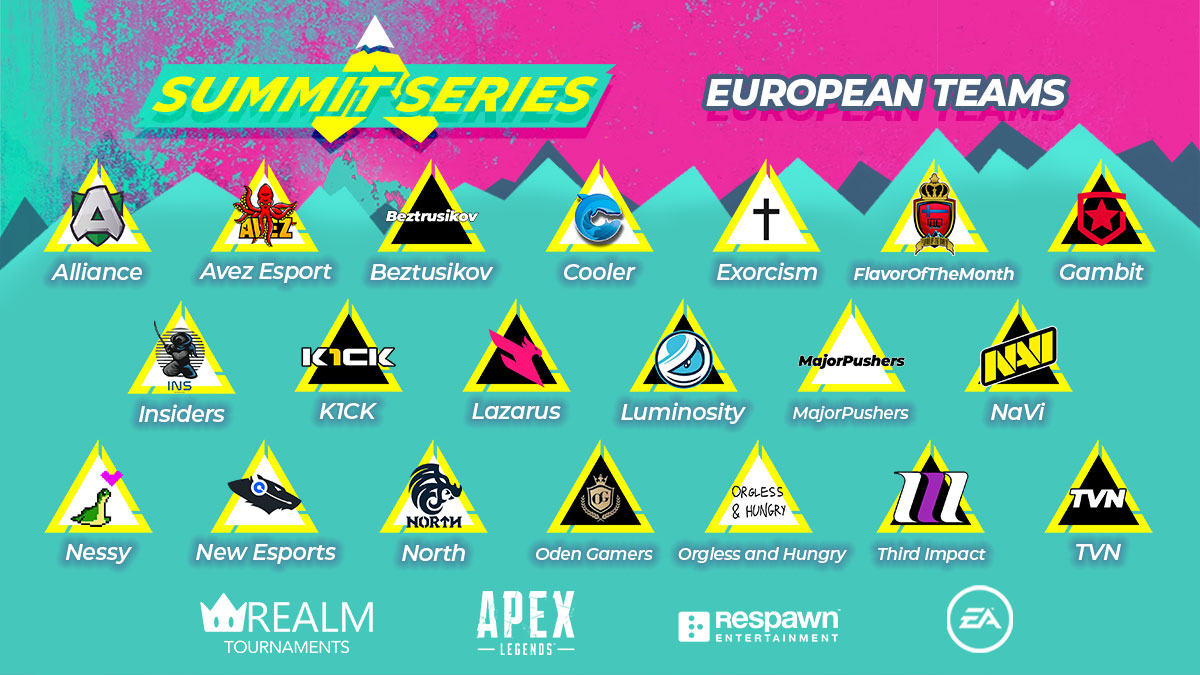 What is the Summit series?

The Summit Series is a 6 part event series taking the best teams in the Americas and the best teams in Europe head to head in a unique competitive weekly environment. To see which regions are included in the Americas and Europe please visit the permitted regions section. The series is designed as a showcase of Apex Legends top talent while giving qualifying teams the opportunity to go head to head against the pros.

Fifteen teams from the Americas and Europe will be automatically invited to participate. The other ten teams will simply register, and by participating in the qualifying event and placing in the top 5 will be able to then participate in the full Summit Series.

On October 2nd we’ll be hosting a qualifier. Any Apex Legends team can join as long as they meet the following criteria. There is an 80 team capacity for qualifiers. This includes both regions.

There are two competitive tiers for the first circuit and they are divided by region; Americas and Europe. The top ten teams in cumulative points from each AM and the EU will qualify for the finals event which will put the top teams from Europe against the top teams from the Americas to win the ultimate prize and be crowned Summit Series Champions.

The Summit Series will have the same scoring system as the ALGS events. At the end of the match, teams are awarded points for their placements and the Team’s total number of kills as shown on the in-game end of match summary screen.

Realm reserves the right the disqualify any team who is caught cheating or hacking.

When a team is eliminated all players must leave the server to provide better game quality for all participating players.

Throughout the duration of the Summit Series, teams must use the Realm Discord. We will provide a team room for each team in the tournament.

A Team must contain three competitors. Realm retains the right of approval over “substitutions” to the roster. Each roster is allowed 1 substitution per game but must have two of the original competitors who are listed on the teams roster in the game. No Team shall be permitted more than one substitution per game.
‍
Teams must not have duplicate players. Duplicate players are defined as players being on more than one roster in the Summit Series. A player can not, for instance, play in both the AM and EU brackets of the Summit Series.

Teams will be required to submit a Team Name. In addition, there will be a requirement for each team to agree to our terms and conditions. In these terms and conditions we will ask to be able to use your logo on our website and in promotional materials. Please ensure your Team Name is correct.

There is no prizing for the qualifying event on October 2nd. The rest of the tournament prizing is broken down for the matches as follows. 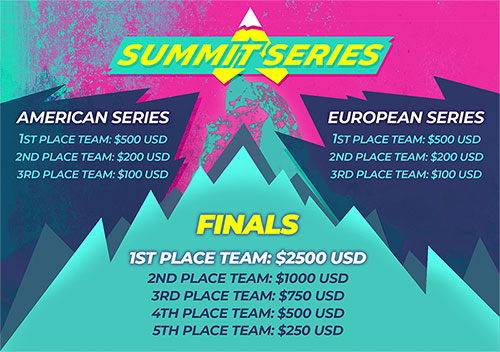 At the conclusion of each match the team that won the match will be awarded $75USD. That means there are 6 winners of this prize per event. One team can win the prize six times if they consistently win the matches. Individual Match Prizing is not available for the finals.

Prizes are non transferable. No substitution of prize compensation for other goods or services is permitted. Realm reserves the right to provide a substitute prize of approximately equal or greater value if the advertised prize is unavailable or can not be received by the player.

By participating in the Summit Series, players consent to Realm processing their personal match data.

Players may promote their sponsors outside of the restricted list. The following categories are prohibited during the Summit Series

You are required to play in your region. Realm may require users to prove their location. If so, we will do this via our Mobile Application. Our mobile app will request your geolocation which can be used to confirm you are within the correct jurisdiction to participate in the event. 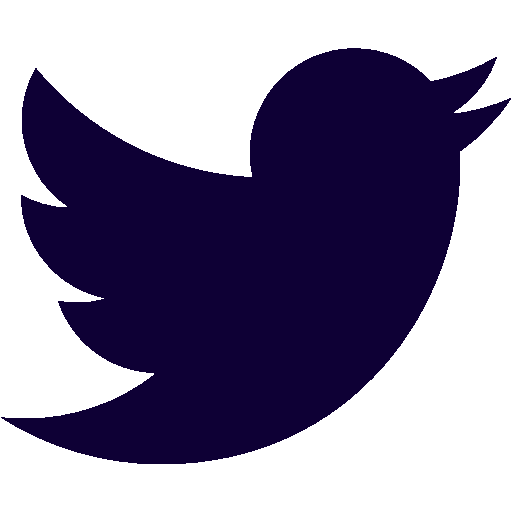 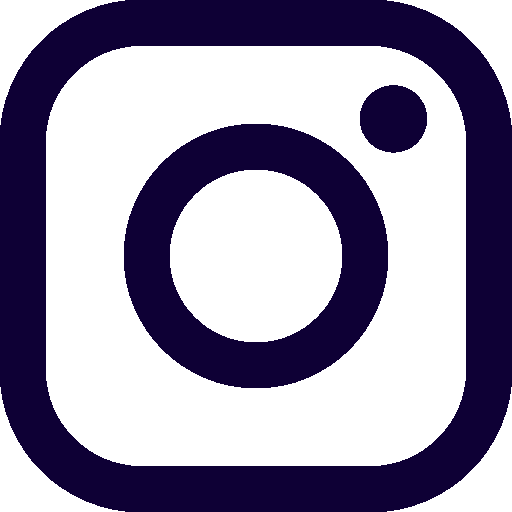 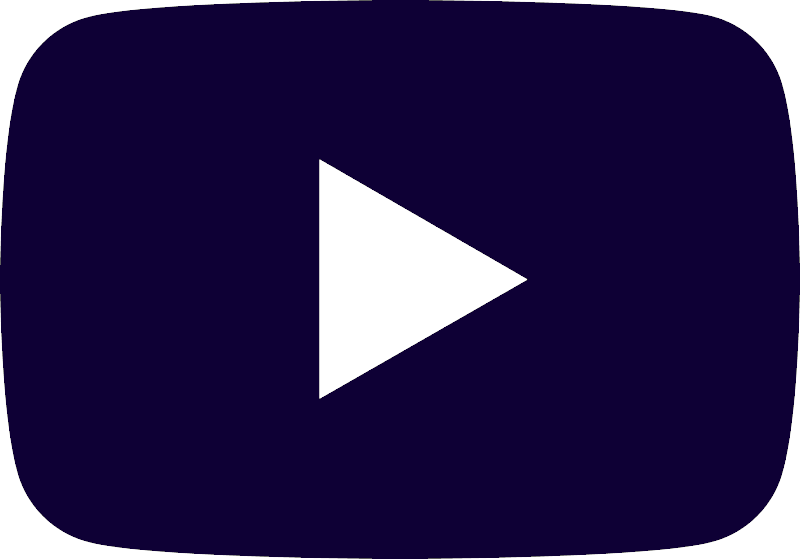